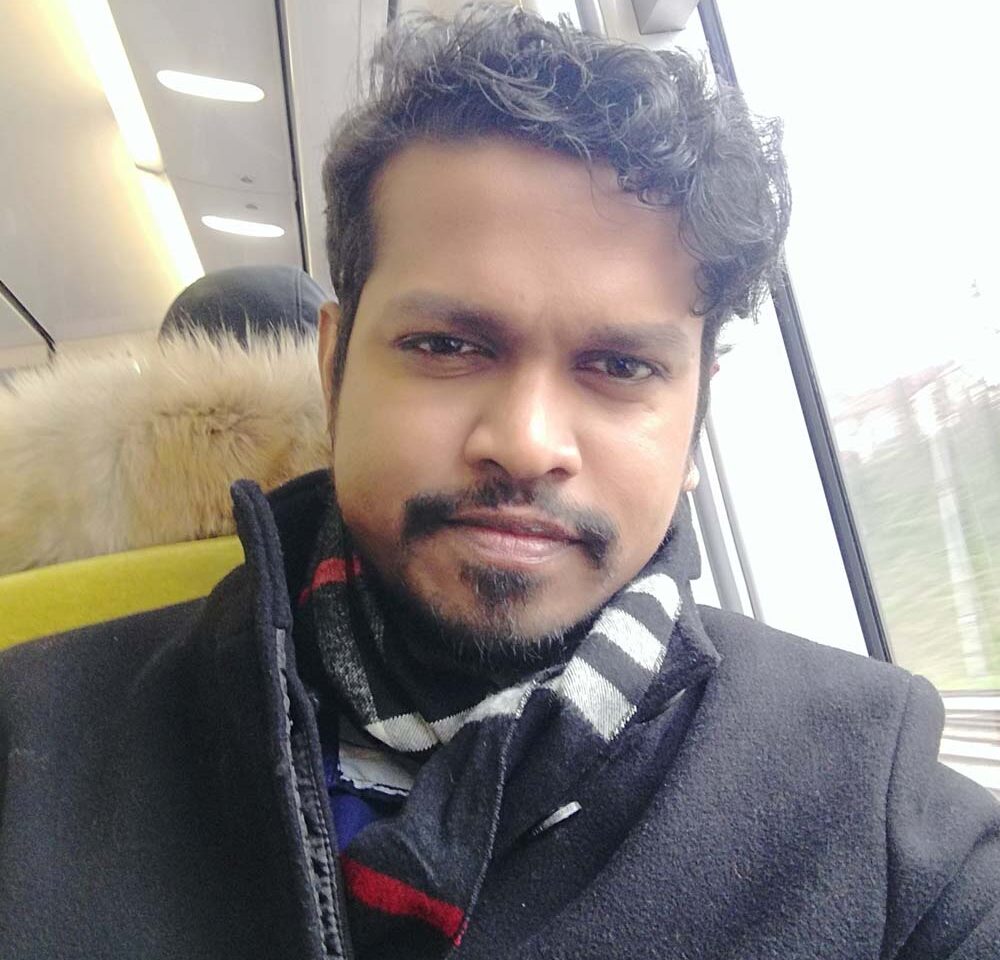 Ravi Tissera is the International president of IMCS Pax Romana for the term of 2020 to 2023 and was elected in the IMCS Pax Romana World Assembly 2019 which was held in Lusaka City of Zambia. Ravi joined with the Sri Lanka University Catholic Students Movement (SLUCSM), the national member of IMCS Pax Romana, in 2009 and has served as the Colombo regional president from 2010 to 2011. He graduated from the faculty of Law, University of Colombo in 2013 and has sworn as a lawyer in the supreme court of Sri Lanka in 2015.

Before joining the IMCS Pax Romana, Ravi has worked with several Sri Lankan civil society organization. He has briefly worked with Lawyers for Human Rights and Development (LHRD) which is a Sri Lankan legal aid organization, as a legal intern, and with the People’s Action for Free and Fair Elections (PAFFREL) which is a Sri Lankan election monitoring organization as the Assistant National coordinator. In 2016 he was elected as the Asia Pacific coordinator of IMCS Pax Romana secretariat which is based in Manila, Philippines, where he served until his election as the International president.