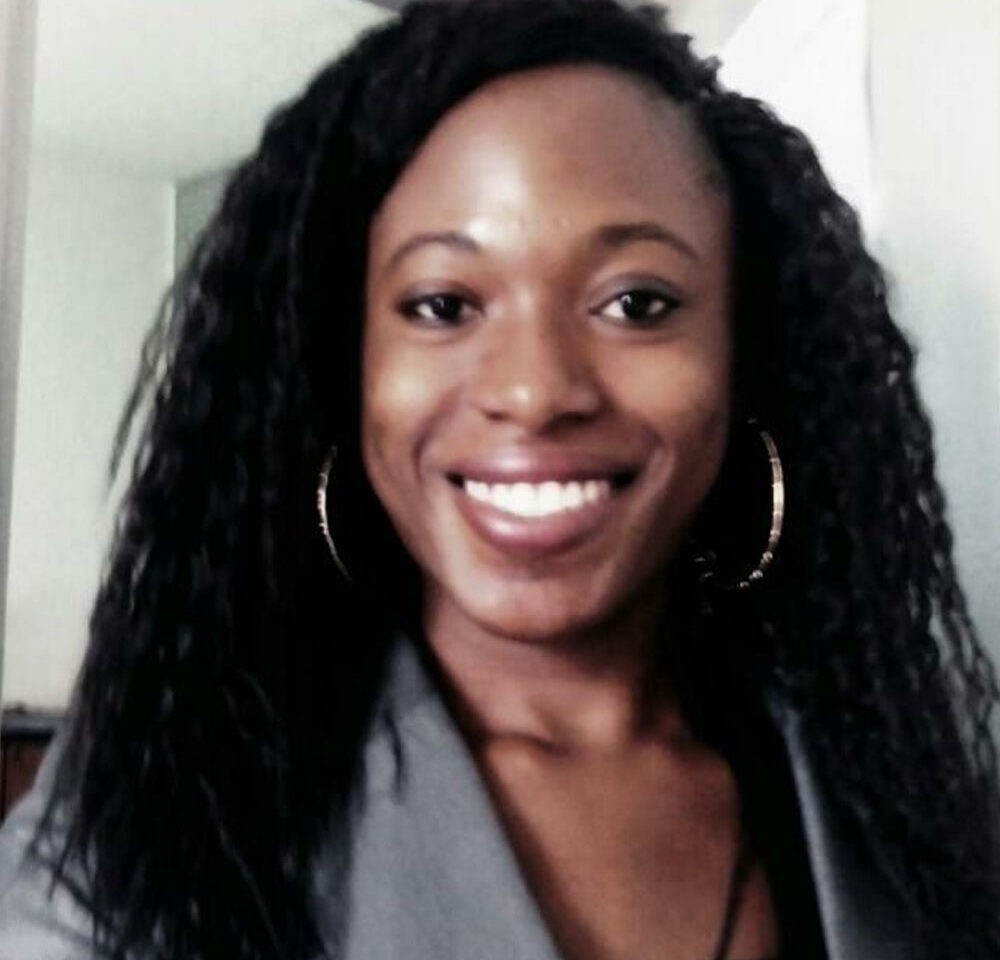 Advocacy Team Member
Ornella OHOUKOH is a gender and policy advocate who has been advocating since age 17.

Ornella OHOUKOH is a gender and policy advocate who has been advocating since age 17. In her country Togo, she has helped put forward the young girl’s agenda specifically on topics related to girls rights, sexual and reproductive health and rights with a strong emphasis on sexual violence from 2009 to 2014 working with local NGOs. She has joined IMCS Pax Romana and UNMGCY in 2017 as a Regional Focal Point to contribute to actions toward a Meaningful Youth Engagement in the New Urban Agenda’s implementation. In this regard and on behalf of the UNMGCY she contributed to her country’s Voluntary National Revue in 2018. In the same year, she has joined the Women Deliver Young leaders family to help put an emphasize on her work as a women health and rights advocate. Today she is the founder of She Advocacy a consulting firm, founded to help catalyze systems change for an improved youth and gender mainstreaming in governance, civic engagement and innovation circles.