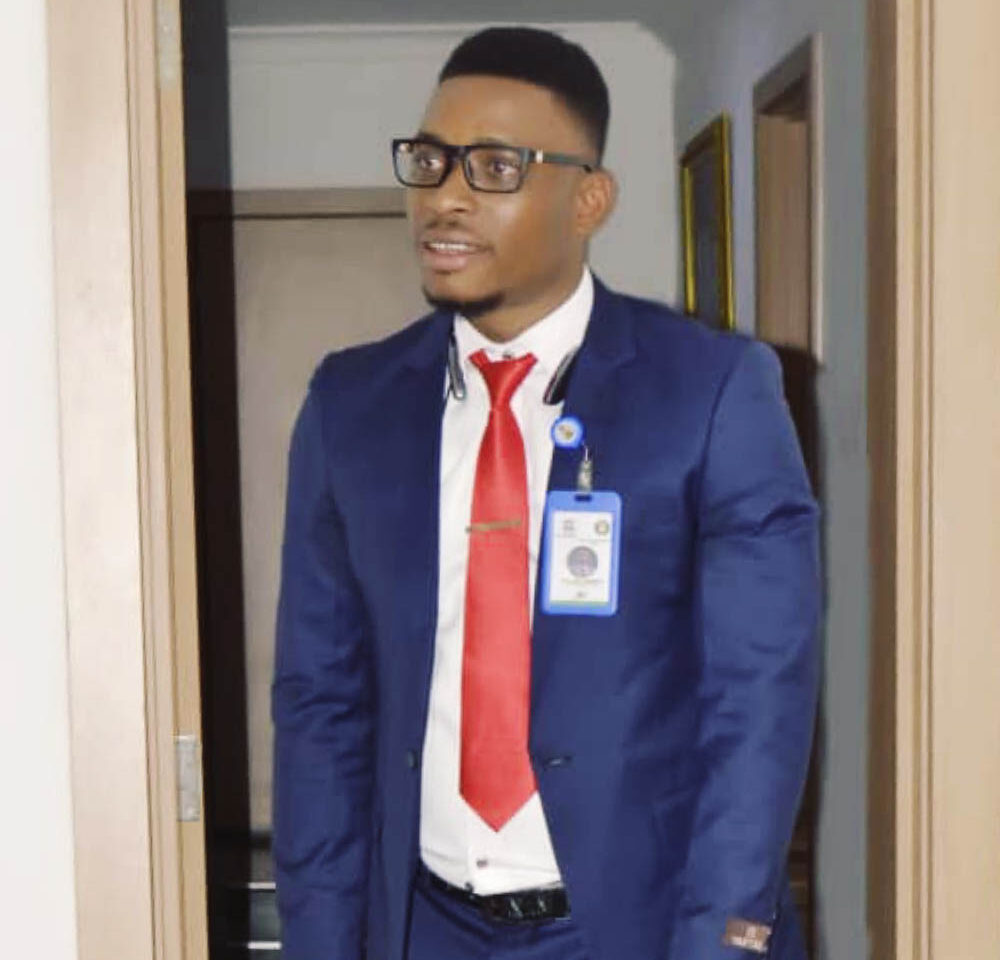 Michael C. Mmadubueze is a Nigerian Information, Technology and Communication Delphic, graduated from Tansian University, Anambra State with B.Sc. in Computer Science. Michael as a core Practicing Catholic became the National President of the Nigeria Federation of Catholic Students (NFCS/IMCS-NIGERIA) between 2013 and 2016. He is the Representative of the Economic Community of West African States (ECOWAS) at UNESCO Project Advisory Committee on Migration in Africa and former Senior Special Adviser on SDGs To ECOWAS Youth Council Chairperson and Regional Project Director for ECOWAS Youth Council & IMCS Pax Romana Africa on Migration and Responsible Citizenship. He is a certified Database Management System Administrator at AfriHub ICT Solution for Africa. He is a Writer and New Media Influencer. His first book on “The Power of Service” is at the publishing state. As an international public speaker, he has delivered papers on different forums on Youth and Women development and empowerment in Africa. He is a member, Indian School of Psychological Sciences, and has appeared many times on National Television And Radio Live Programs, specifically, Nigerian Television Authority(NTA) morning program titled: PERSPECTIVE. In August, 2019, Michael Chukwuebuka Mmadubueze in the spirit of service to God and Humanity was elected the International Secretary General of IMCS – MIEC Pax Romana