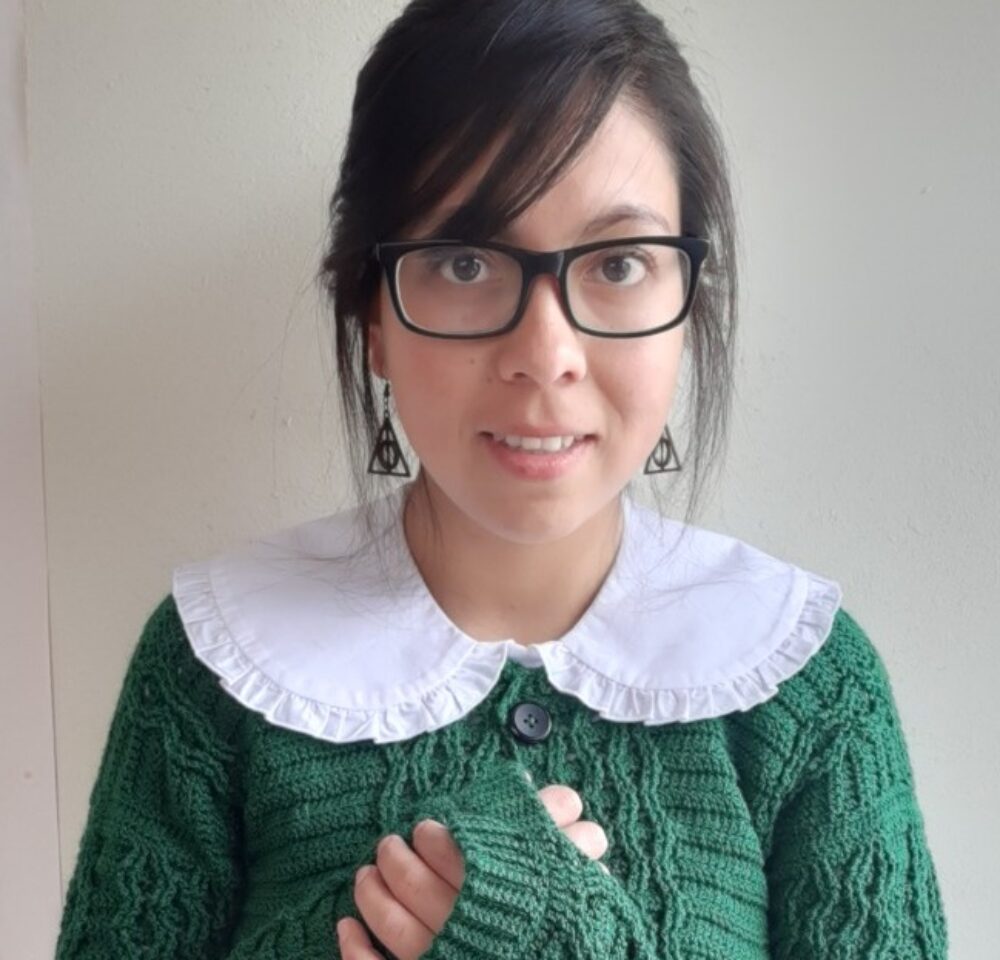 Karin Idrogo is the Latin American Secretary for the MIEC-JECI movements for the period 2021-2023, she was elected to the Latin American Committee 2021. Karin began participating in the National Union of Catholic Students (UNEC) since the beginning of 2013, when she was studying Law and Political Science at the National University of Cajamarca. She served as president of the UNEC Cajamarca Center during the years 2016-2019, and later as National President of UNEC during the years 2019-2021. In 2020 she opted for the title of lawyer and is currently completing a Master’s Degree in Human Rights at the International University of La Rioja – Spain.

During her university stage, in addition to participating as a militant in the National Union of Catholic Students (UNEC), Karin has participated in different spaces at the University, being an active member of academic circles such as the Association “Per Veritas Et Ius” and the Association of Studies and Research of Criminal Law and Criminology “Ius Puniendi”, where she served as vice president during the year 2017. Likewise, she had active political participation in the university and was elected as a faculty counselor for the period 2016-2017.