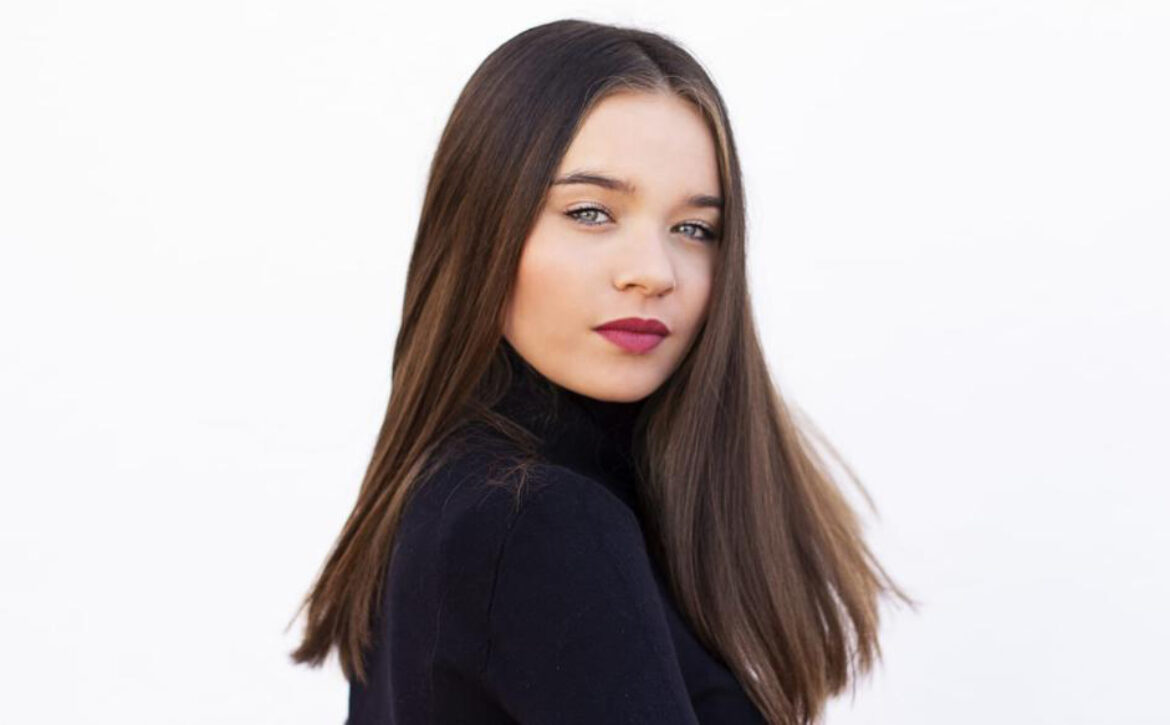 Anna Holtkamp is the European coordinator of JECI-MIEC for 2022 and was elected by the European Committee in December 2021. 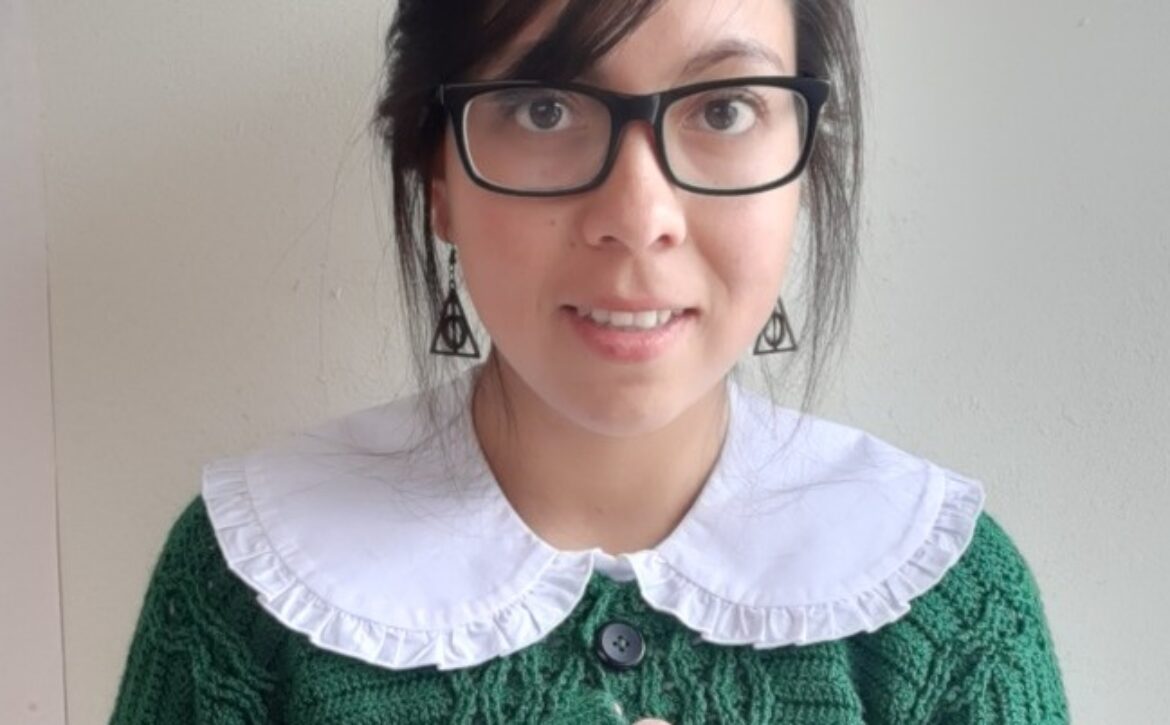 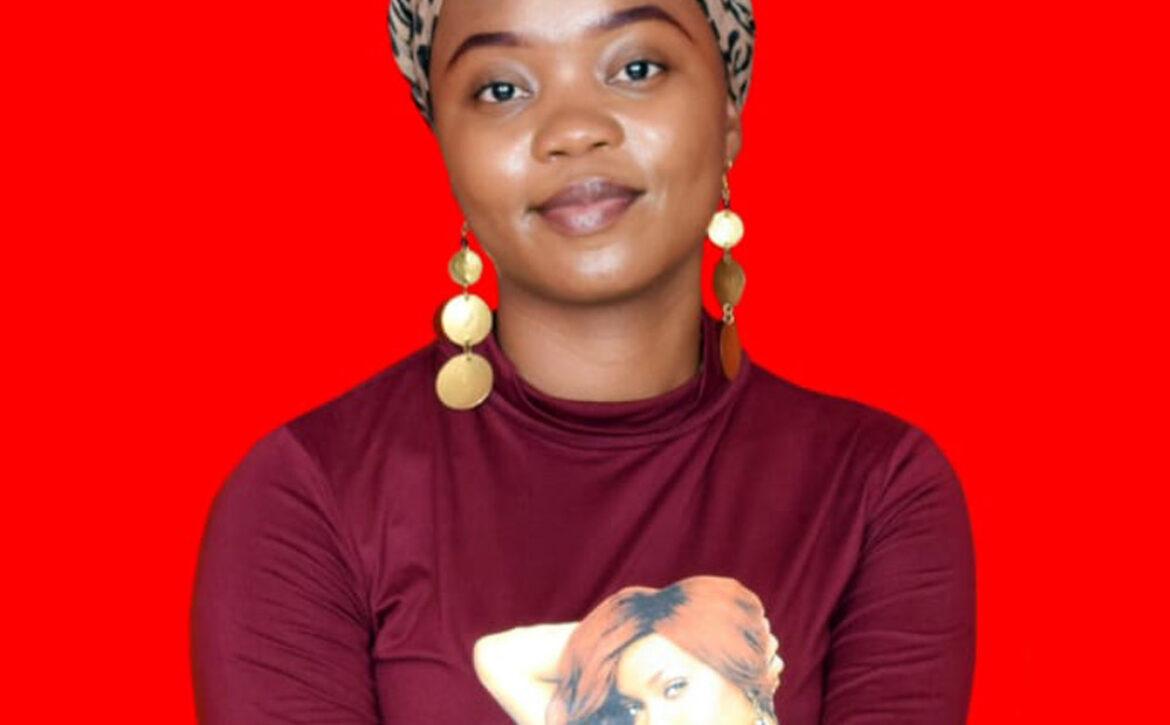 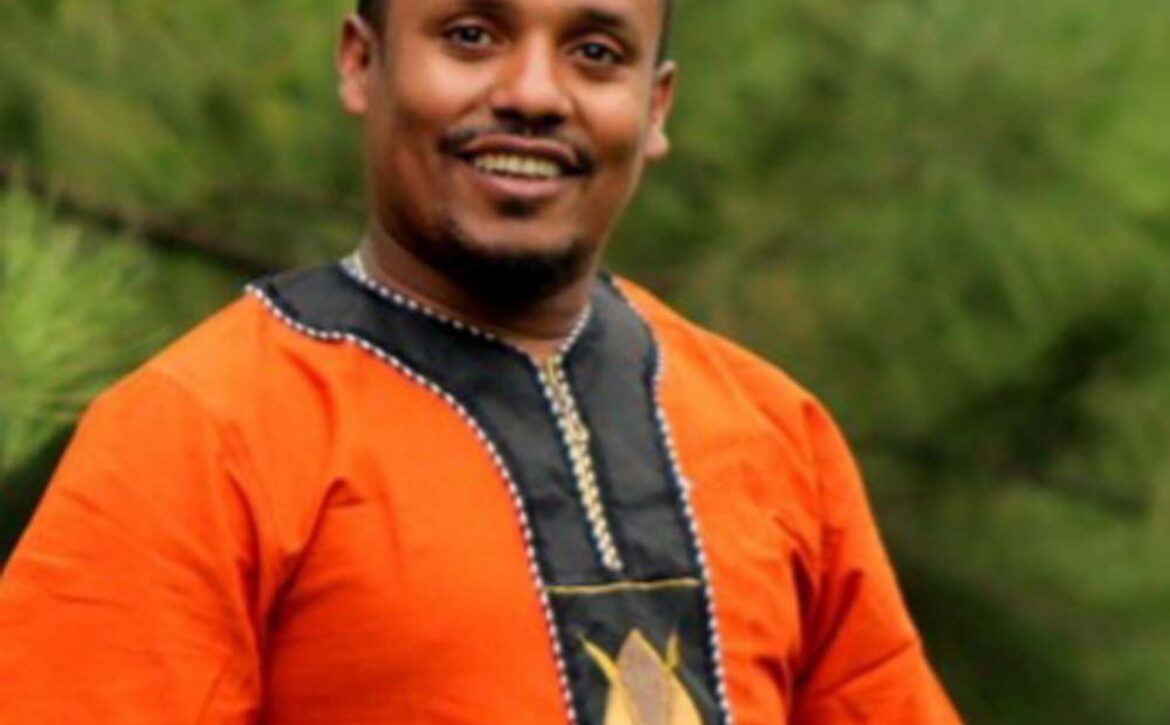 My inspiration comes from sharing the love of Jesus with others. ‘Love’ is what Jesus answered to the Pharisees when tested with the question, “What is the greatest commandment?” 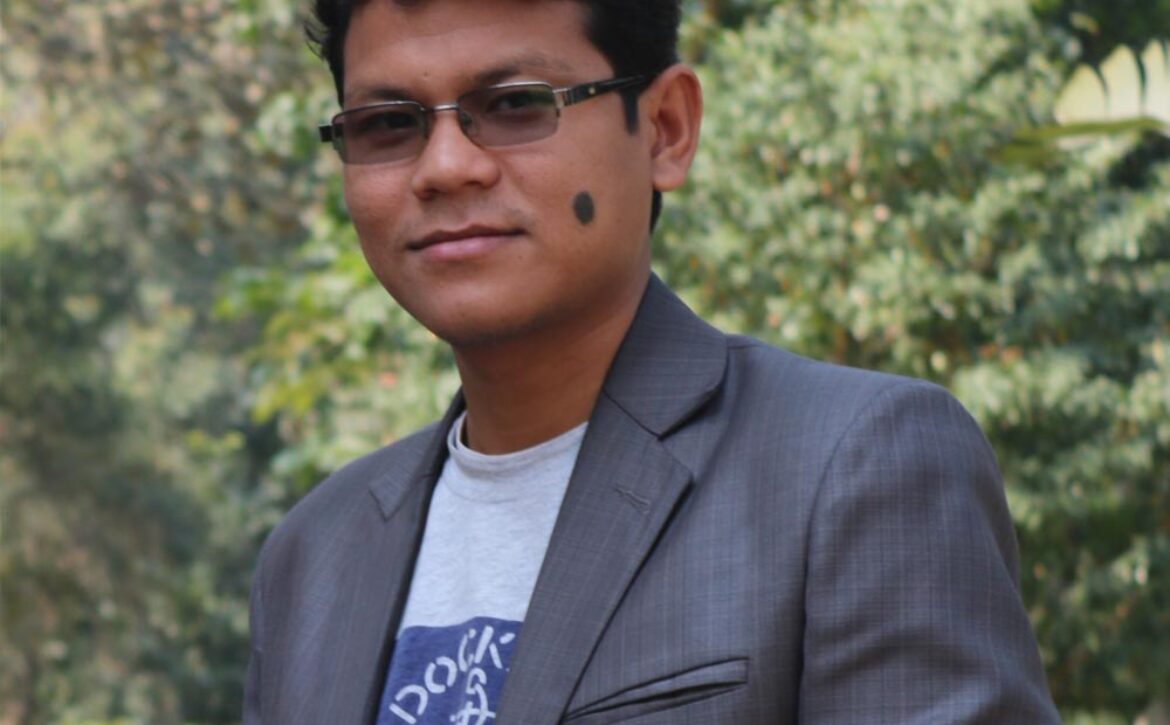 William Nokrek is an indigenous person from Garo (Mandi) Indigenous Community from Bangladesh. He was the first indigenous President of Bangladesh Catholic Students Movement (BCSM) and was elected for 2 terms from 2015 to 2019. 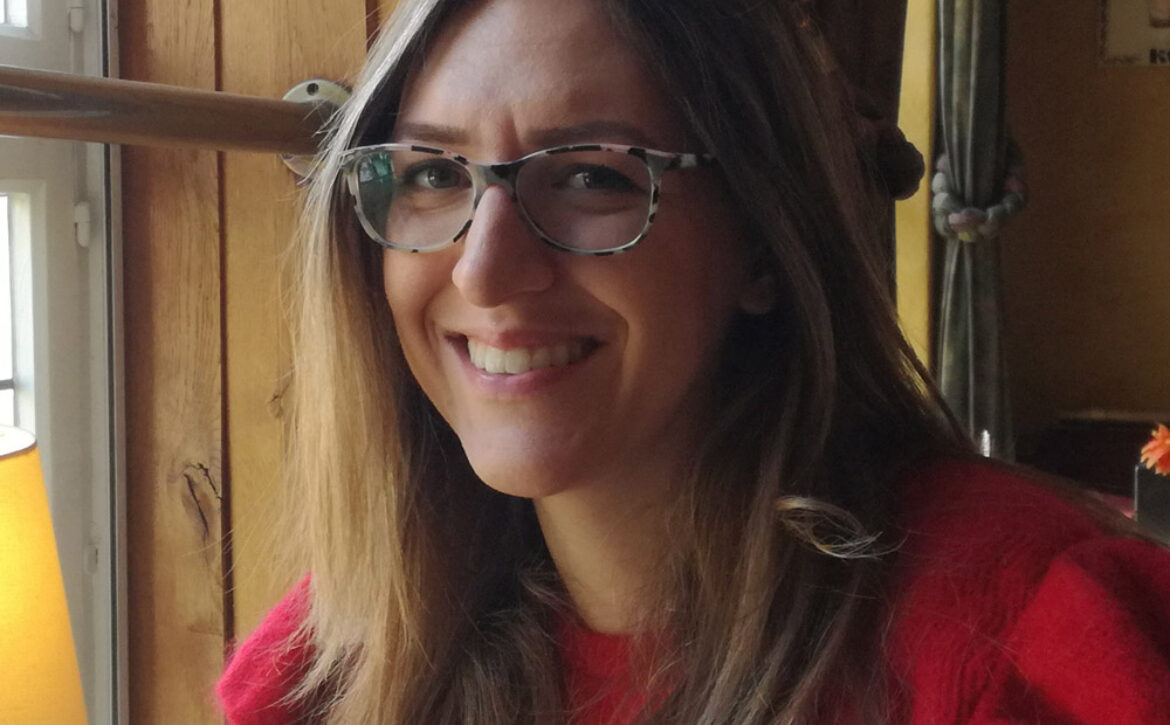 Eirini Freri was elected European Coordinator at the European Committee in Cologne in November 2019.