The main responsibilities of the International Team of IMCS Pax Romana are; 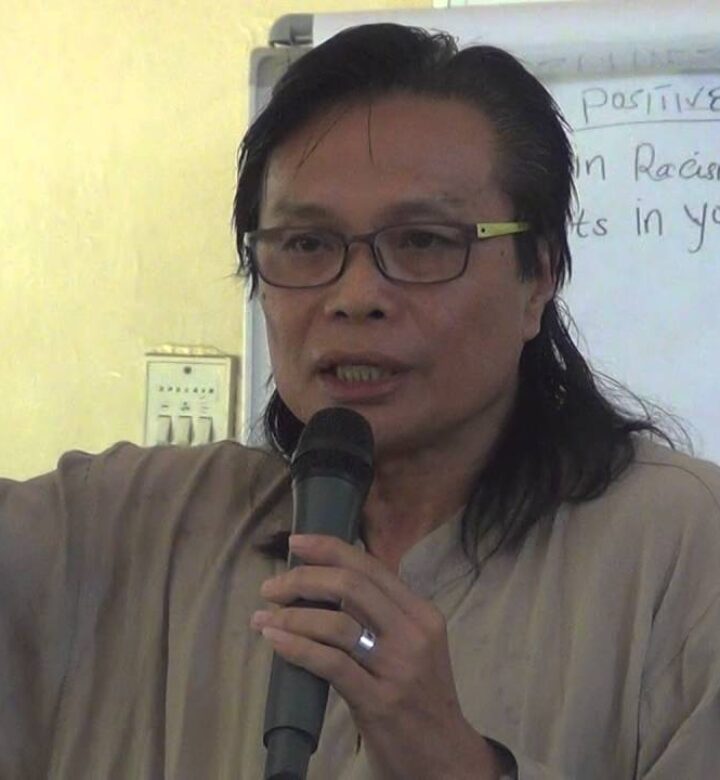 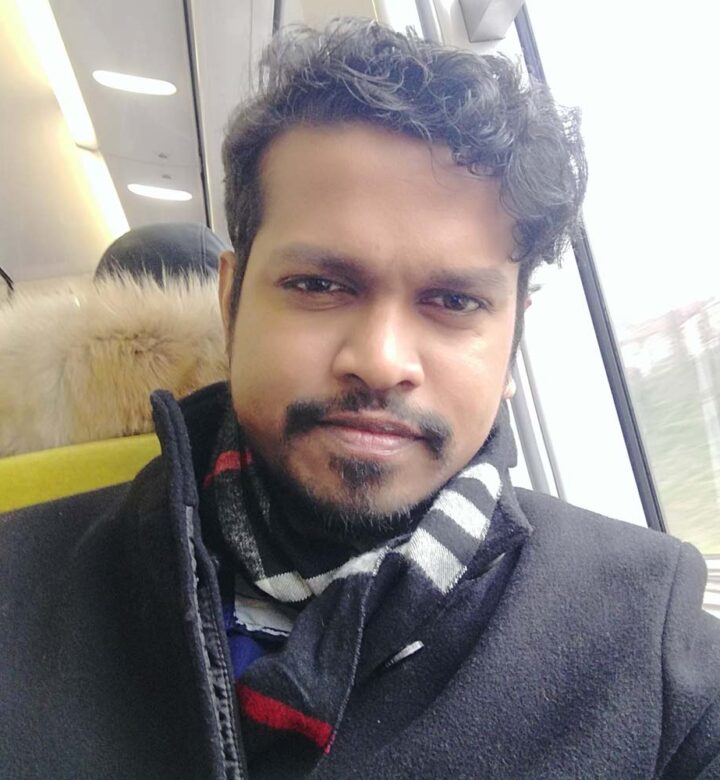 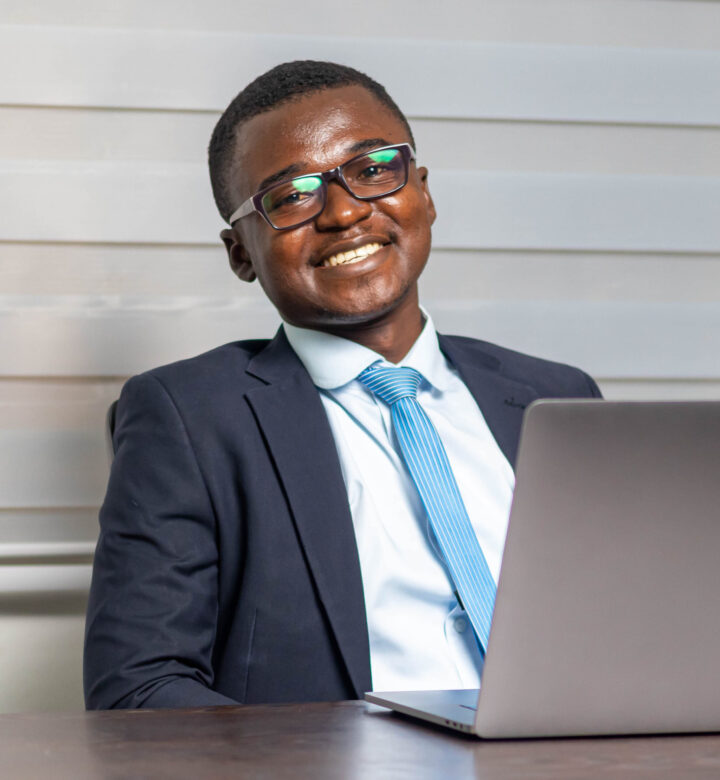